Validators serve a critical function on delegated Proof of Stake networks, ensuring block production and security of the network is maintained. PureStake’s validators provide a secure and reliable service to network participants looking to earn rewards on their crypto assets. The new validator service is deployed using an infrastructure-as-code approach in a multi-cloud, multi-pop environment across AWS, Azure, and Google clouds, and is operated according to the ISO27K standard.

Some security highlights of PureStake’s validator infrastructure include:

“Our Validator service for Kusama is the first of several planned infrastructure services in the Polkadot ecosystem,” said Derek Yoo, PureStake CEO. “Polkadot and Substrate dramatically reduce the barriers and friction that traditionally have come with building blockchain networks, while at the same time allowing for application specialization. We believe that these technologies will drive significant innovation in the blockchain space.” 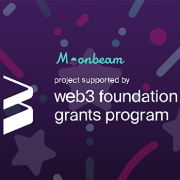 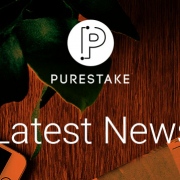 PureStake is a Founding Validator for Centrifuge Launch
Demystifying Algorand Rewards Distribution: A Look at How & When Algorand...