Boston, MA – June 23, 2020 – PureStake, a leader in secure and reliable blockchain infrastructure and tools, has announced plans to launch Moonbeam, an Ethereum-compatible smart contract platform, on Kusama prior to launching on the Polkadot network. By launching Moonbeam on Kusama, the cousin network to the Polkadot blockchain, PureStake will be able to experiment with the new platform on a fully-functional network and under real economic conditions before releasing it on the Polkadot mainnet.

PureStake has been active on Kusama since its launch last fall, providing secure and reliable validator services to other users and participants of the network. Known as the “canary” network for Polkadot, Kusama shares much of the same code as the Polkadot mainnet, which makes it a valuable proving ground and warning system for both technical and economic components of the project.

“The Web2-style, move-fast-and-break-things approach to software development doesn’t work in the cryptocurrency space,”  says Derek Yoo, CEO of PureStake. “Kusama helps us substantially de-risk changes and updates by running code under real economic conditions and creating a place where innovation and ideas can be worked out before they are brought to Polkadot mainnet.”

Moonbeam is currently in development and expected to be released as a parachain on the Kusama network later this year.

Moonbeam’s Ethereum-compatible platform aims to ease the transition for non-blockchain developers and Ethereum developers alike as they explore the cross-chain integration capabilities of Polkadot and its underlying Substrate framework. You can learn more about Moonbeam on the official project website: https://moonbeam.network/ 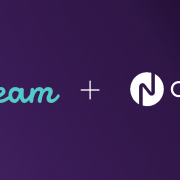 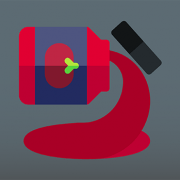 How Spaghetti Sauce Can Help Us Identify the Best Blockchain 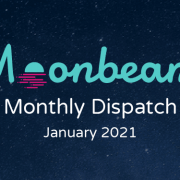 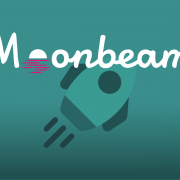 PureStake Closes $6M Strategic Round of Funding for the Moonbeam Network 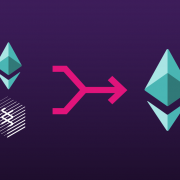 Moonbeam Network Upgrades Account Structure to Match Ethereum
Algorand API v2 and Indexer v2: What It is and How to Prepare

Wheels on Luggage: Crypto Mass Adoption is Not a Technology Problem
Scroll to top